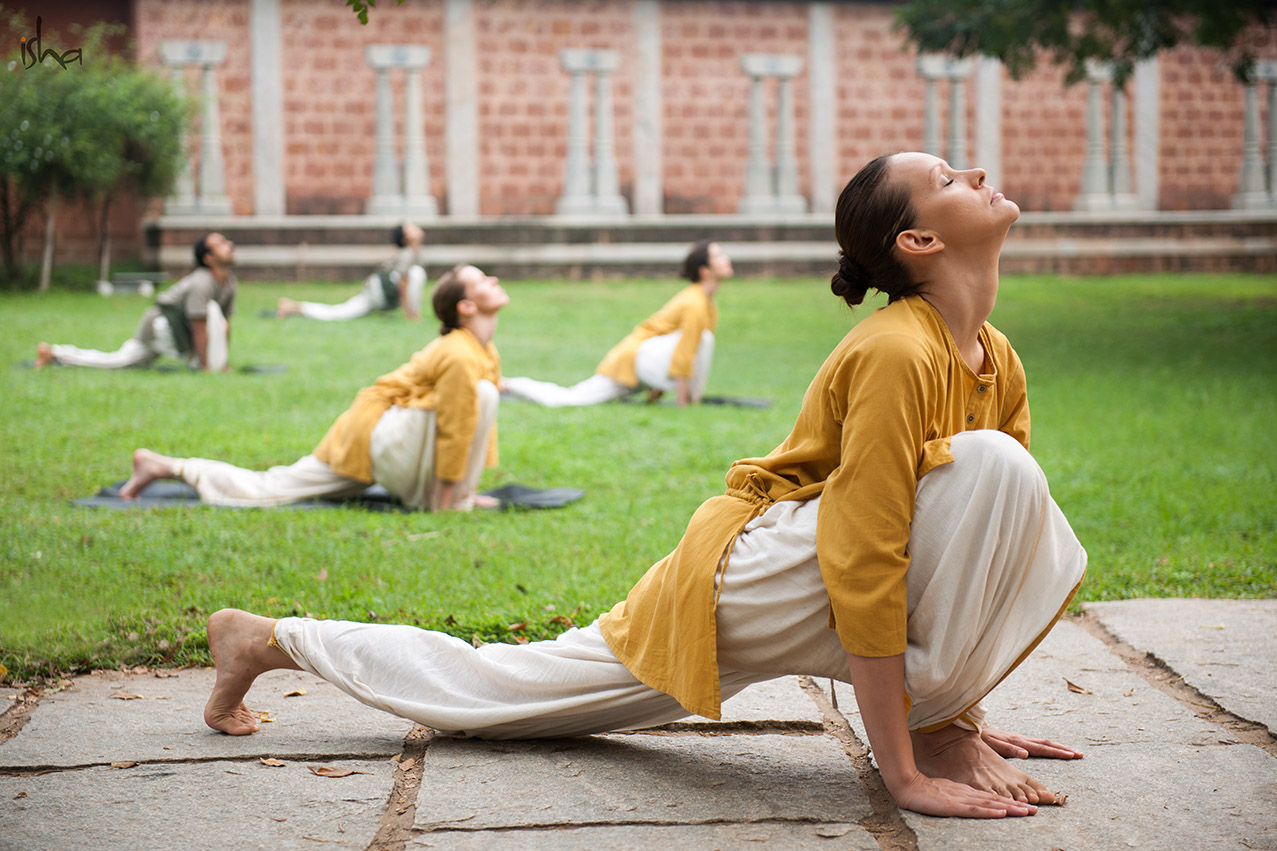 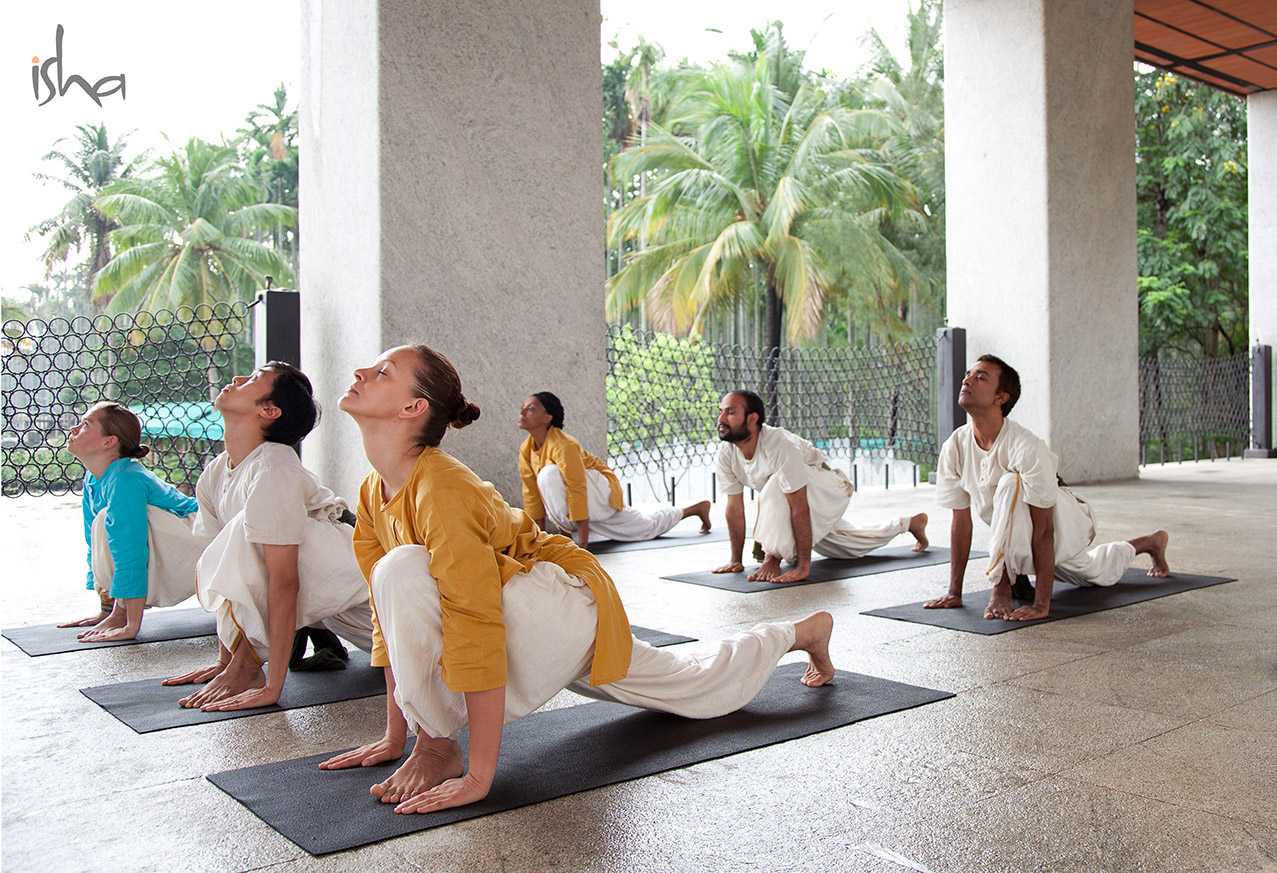 WHAT IS SURYA KRIYA?

Surya means “Sun” and Kriya means “Inner Energy action” This practice has been passed without distortions for thousands of years. It is a holistic pro-cess to health, wellness and complete inner wellbeing. Surya Kriya is not a physical exercise. It is a practice which activates the system and balances a person’s energies leading to stability of the body and stillness of the mind.

Traditionally available only to a select group of yogis, Surya Kriya is being offered as a comprehensive spiritual practice that is idea for the hectic pace of today’s world. It is a 21 step process from which Surya Namaskar originated from.